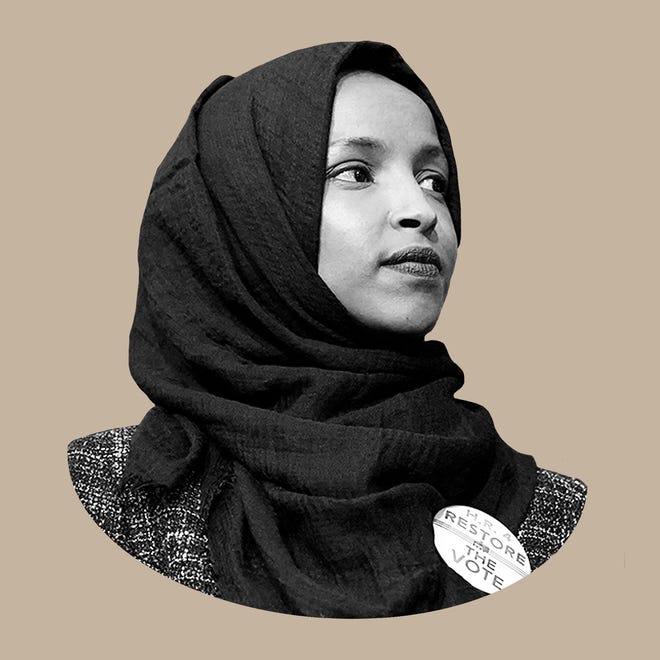 Tuesday’s primaries in four states – Connecticut, Minnesota Vermont and Wisconsin – will determine who’s running in November’s midterms in an election that will decide how far President Joe Biden can advance his agenda in the second half of his term.

The Aug. 9 contests also will provide another round in former President Donald Trump’s ongoing proxy war with Mike Pence, his former vice president, as they are backing different contenders in the Wisconsin Republican gubernatorial primary. The winner is expected to face incumbent Democratic Gov. Tony Evers.

And the retirement of Vermont Democrat Patrick Leahy, the Senate’s longest active serving member, is opening up the seat for the first time in almost half a century.

Rep. Ilhan Omar, a progressive House member, won a squeaker in Minnesota, where George Floyd was murdered by police, against a candidate who ran on a pro-law enforcement platform.

Omar’s challenger Don Samuels, a centrist and former Minneapolis City Council member, earned a late endorsement from the city’s mayor which gave him a boost. Additionally, his pro-police platform set him apart from Omar who previously called to “defund the police.”

Jensen has said he will work to make most abortions illegal in the state – a top issue in the competitive state.

He will face Democratic Gov. Tim Walz in November.

Sen. Ron Johnson easily won the Republican nomination in Wisconsin on Tuesday and will face a challenge from Lt. Gov. Mandela Barnes in the fall – a November contest that could determine which party controls the Senate.

Johnson has been slipping in the polls, with independent voters moving away from him on his COVID response, and positions on abortion and election conspiracies.

However, some analysts have noted Johnson has been down in the polls before, only to mount a comeback and win in the general election.

​​Another election denier wins a primary

The Connecticut race for secretary of state did grab many headlines but it does underscore a theme of the 2022 election cycle.

Republican Dominic Rapini won the primary contest to be the state’s chief election officer. He is a former leader of Fight Voter Fraud, a group that has promoted false claims about the 2020 presidential election.

Lt. Gov. Mandela Barnes coasted to victory in what was once a crowded Democratic field to challenge Republican Sen. Ron Johnson this fall.

In the final stretch of the race Barnes’s chief opponents dropped out to endorse him, consolidating his nomination and giving him a head start on November ahead of Tuesday’s election.

Barnes, 35, is the state’s first Black lieutenant governor. He is looking to be its first Black senator if elected,

The polls have closed in Wisconsin, site of nationally watched races for governor and U.S. Senator.

The winner will face Democratic Gov. Tony Evers in the fall.

In the Democratic primary, current Lt. Gov. Mandela Barnes is favored to win over a field of unknowns.

Barnes is planning to run against incumbent U.S. Sen. Ron Johnson, R-Wisc., a race that could decide national control of the U.S. Senate.

Polls closed at 9 p.m. Tuesday in Minnesota, where a new U.S. representative will be elected in a southern portion of the state that leans toward Republicans.

Other races to watch include primary contests where Democratic Reps. Betty McCollum and Ilhan Omar are trying to hold onto their seats.

A well-known progressive and visible supporter of the “defund the police movement,” Omar is facing off against pro-police challenger Don Samuels, a former Minneapolis City Council member.

Balint is expected to win in the November general election against the Republican candidate, likely to be Liam Madden. If elected, Balint would be the first woman to serve Vermont in Congress – the only state to have not elected a woman.

Balint coasted to a primary win by mobilizing the progressive branch of the Democratic party in Vermont.

The at-large House seat opened up when current Rep. Peter Welch announced he would run to replace Leahy in the Senate. Welch had a smooth primary, being named the Democratic candidate an hour after polls closed.

It’s not the first time Paige accomplished the feat. In 2018, he also ran unopposed for treasurer, secretary of state, auditor and attorney general and won GOP primaries for the U.S. House and Senate races.

Leahy serves as the President Pro Tempore of the Senate. His retirement opened up the seat for the first time since his election in 1974, and Welch entered the race as the frontrunner with the backing of Vermont Sen. Bernie Sanders.

Welch has been the only member to represent the state in the House since he was elected in 2006.

Polls have now closed in Connecticut, but it may be awhile before official results come in, as counting is handled on a town by town basis. And, it’s up to local officials whether to count mail ballots before or after polls close.

The Republican primary for governor was canceled, as Republican business executive Bob Stefanowski is running uncontested against Democratic Gov. Ned Lamont in November, teeing up a rematch of their close 2018 race.

The first polls of primary Tuesday have closed at 7 p.m. in Vermont, where the state has an open congressional seat for the first time in 16 years.

With Vermont’s senior Sen. Patrick Leahy, a Democrat, retiring after 48 years in office and the state’s only House member, Rep. Peter Welch, running to take his place, Vermont has an open seat in the lower chamber of Congress.

As far as Welch’s seat goes, State Senate President Pro Tempore Becca Balint and Lt. Gov. Molly Gray are both vying to become the first woman the voters send to Congress in the state’s history. Balint has the support of Sen. Bernie Sanders, while Gray has the support of retiring Leahy. And, there are several other statewide races up for grabs.

Backed by Trump, Wisconsin gov candidate not looking back to 2020

Tim Michels and his top two opponents in the Wisconsin Republican primary for governor distanced themselves from Trump during an Aug. 1 town hall candidate forum when asked by a Republican voter whether they would support another Trump candidacy in light of his actions during the Jan. 6, 2021 U.S. Capitol attack.

«Now, 2024 — I’m focused on this election right now,» Michels said. «I have made no commitments to any candidates in 2024. What I’m focusing on is beating Tony Evers.»

Abortion rights on the line in Wisconsin governor’s race

The winner of Wisconsin’s governor’s race could decide the fate of abortion rights in the state.

Wisconsin’s pre-Roe abortion ban dates back to an 1849 law that bans the procedure except to protect the life of a mother and makes it a felony for anyone other than the mother to «destroy the life of an unborn child.»

While Democratic Gov. Tony Evers has vowed to fight back against restrictive measures, the two frontrunners in the state’s Republican primary are against abortion rights, the Milwaukee Journal Sentinel reported.

The Wisconsin Democratic primary for Senate was one of the more competitive elections this year until about a month ago, when Lt. Gov. Mandela Barnes’s rivals exited suddenly.

As a result Barnes, an unabashed progressive, has seen a surge in fundraising for a historic bid to be the state’s first Black senator.

What Kind of Democrat in Wisconsin?

One of the seats Republicans are likely to flip in their quest to retake Congress is Wisconsin’s 3rd Congressional District.

Kind isn’t a standard liberal either, and is known for an independent to conservative streak. He was the only House Democrat who voted against creating a national alert system that would warn people about a nearby active shooter, for instance.

Yet four Democrats are running in Tuesday’s primary to succeed Kind in the hopes of at least keeping the race competitive against Van Orden, who is the presumptive GOP nominee and who has been criticized for attending the «Stop the Steal» rally ahead of the Jan. 6, 2021 riot and using campaign cash to fund the trip.

On Friday in Waukesha, the former president held a rally for Michels, a political newcomer and wealthy pipeline construction executive. Two days prior, Pence swooped into Wisconsin to stump for Kleefisch, who served as lieutenant governor under Scott Walker.

The primary’s winner will face off against Democratic Gov. Tony Evers.

Republican Bob Stefanowski lost to Connecticut Gov. Ned Lamont by about three percentage points in 2018, and the 60-year-old business executive is vying for a rematch.

Stefanowski was going to have a primary opponent on Tuesday, but former House Republican leader Themis Klarides dropped out in January to run for Senate.

Klarides, who was endorsed by the Connecticut GOP, is one of three Republicans battling to challenge Democratic Sen. Richard Blumenthal this fall.

After nearly 50 years, Vermont Senate seat up for grabs

With the news that Vermont Sen. Patrick Leahy would not seek reelection, the Democratic senator’s seat is up for grabs for the first time in almost 50 years.

Three Democrats, three Republicans and one Vermont Progressive Party candidate are vying for the spot.

Leahy was elected to the Senate in 1974 and announced his retirement in November 2021.

Two Democrats vying to be Vermont’s first woman in Congress

Every state has sent a woman to Congress except Vermont. That’s likely to change in November, as the two Democrats vying for the state’s lone House seat are women.

Current Rep. Peter Welch is running for the Senate seat being vacated by retiring Sen. Patrick Leahy. State Senate President Pro Tempore Becca Balint and Lt. Gov. Molly Gray are leading the Democratic primary to replace him. Welch has held the seat since 2007.

Balint – a former schoolteacher who has been in the statehouse since 2014 – is the frontrunner for Tuesday night’s primary. She has the support of Vermont Sen. Bernie Sanders and Sen. Kesha Ram Hinsdale, who dropped out of the race in May and immediately backed Balint.

No matter if Balint or Gray wins the primary, they are the favorite for the general election and would become the first woman to represent Vermont in Congress. 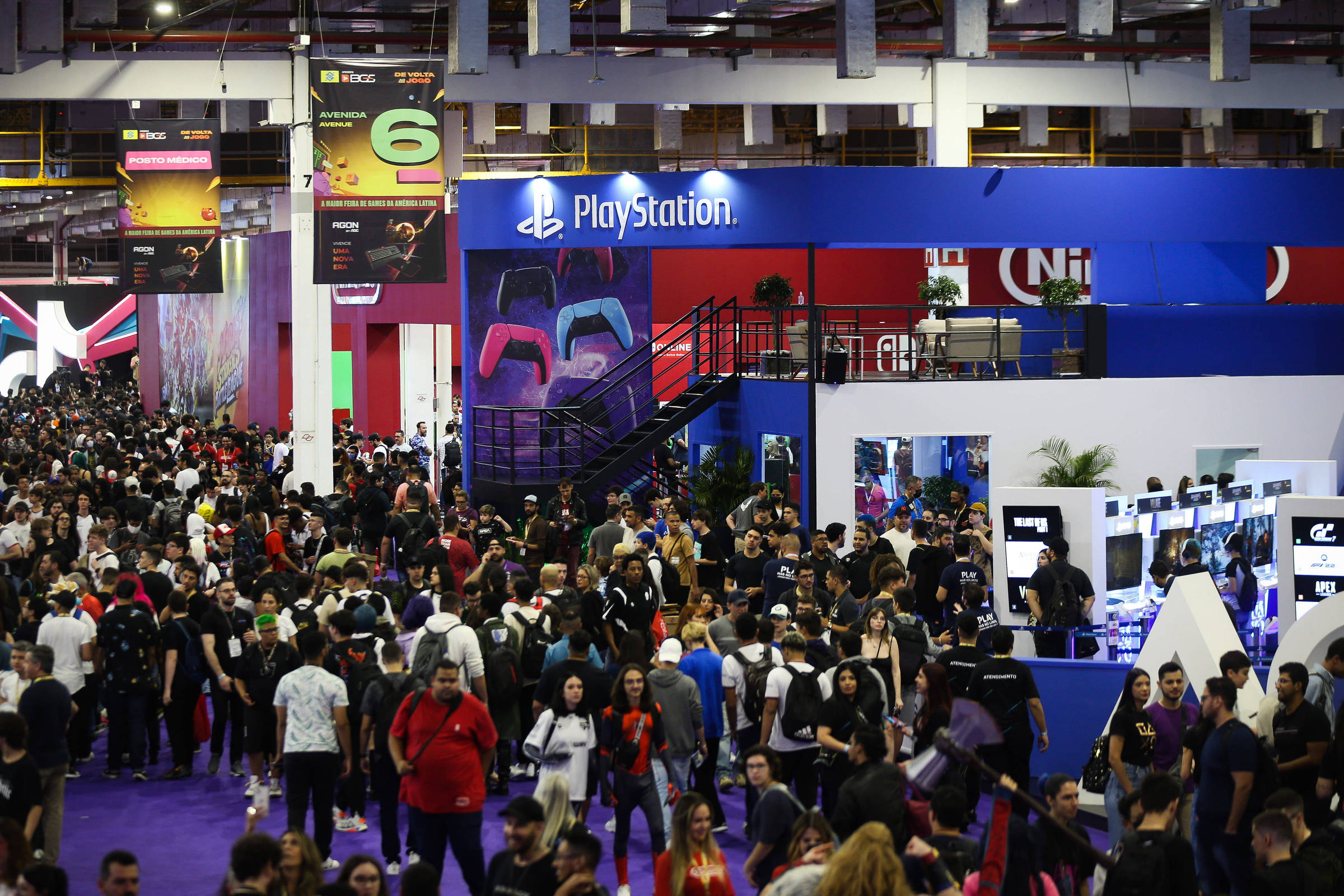 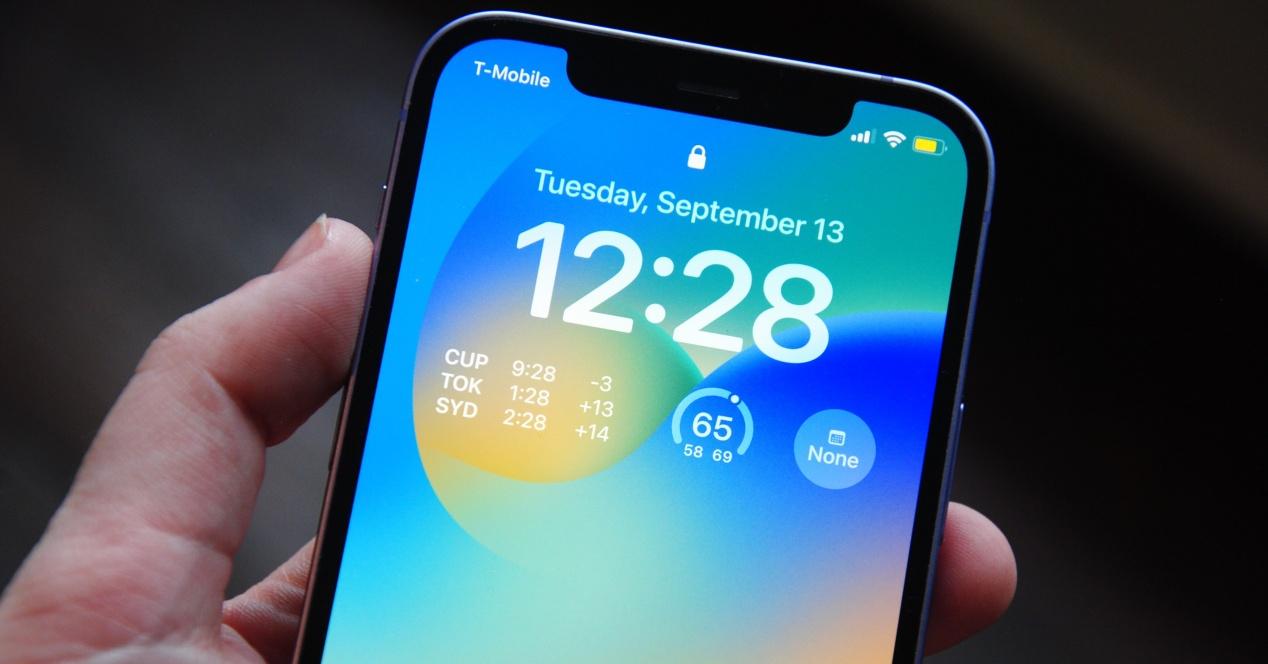 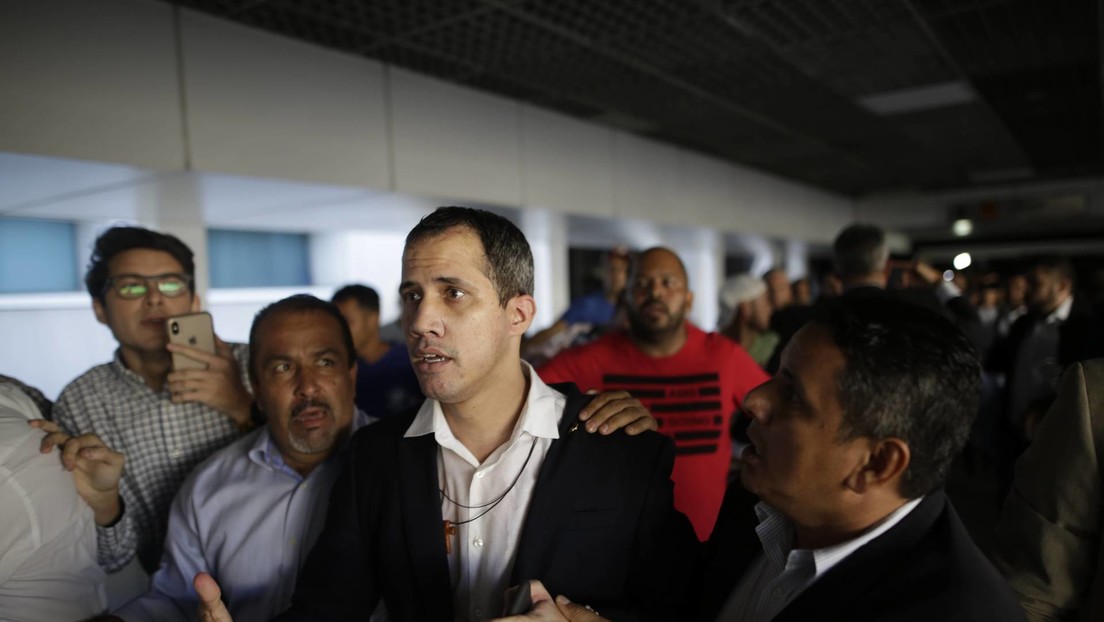